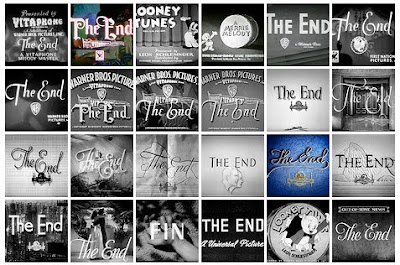 I just wanted to let you know that I will soon be closing down the blog. I've been silent here for weeks as I've just found the blog to take up too much of my precious time. I will, however, be incorporating a blog in to a new site design which should be ready in a few weeks. In the meantime if you would like to be added to a contact list for future updates and to subscribe to the blog on my site, feel free to email me at charlie@charliemahoney.net or look for its release.

See you all soon at charliemahoney.net!

Here is a very well done multimedia piece on climate change. I love the use of time lapse video. Really effective. Really well done. This is where we are going!

Posted by Charlie Mahoney at 1:03 PM No comments: 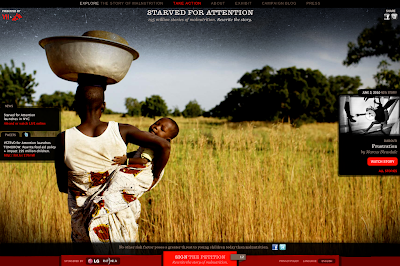 Take a look at this collaborative effort between VII photographers and Doctors Without Borders entitled Starved for Atention. Presently you can see the work of Marcus Bleasdale, but soon you'll be able to see the work of Antonin Kratochvil, Jessica Dimmock, Stephanie Sinclair, John Stanmeyer, Franco Pangetti and Ron Haviv.
Posted by Charlie Mahoney at 10:34 AM No comments: 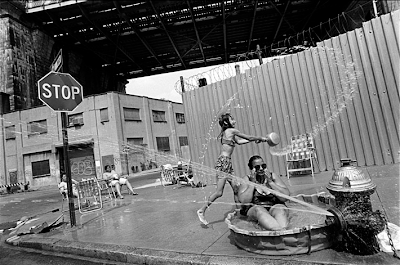 There is a nice candid interview with Eugene Richards on the Canon Professional Network. I hope you enjoy it as much as I did.
Posted by Charlie Mahoney at 6:56 PM 1 comment:

BP and U.S. Authorities Keeping Out the Press: Surprising or Not? 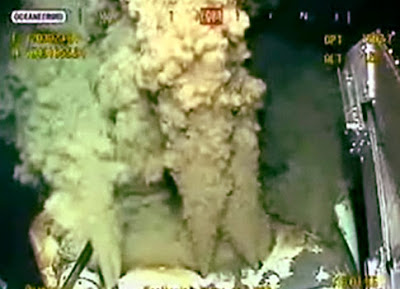 As people have tuned in around the world to watch BP's live video feed of their attempts to stop the oil spilling in to the Gulf of Mexico, does it really come to anyone's surprise that at the same time BP, with the collusion of local authorities and the U.S. Coast Guard are specifically targeting the press and keeping them out of the most damaged areas? My question is under what authority can they keep out the press.

Photographers say BP and government officials are preventing them from documenting the impact of the Deepwater Horizon disaster.

As BP makes its latest attempt to plug its gushing oil well, news photographers are complaining that their efforts to document the slow-motion disaster in the Gulf of Mexico are being thwarted by local and federal officials—working with BP—who are blocking access to the sites where the effects of the spill are most visible. More than a month into the disaster, a host of anecdotal evidence is emerging from reporters, photographers, and TV crews in which BP and Coast Guard officials explicitly target members of the media, restricting and denying them access to oil-covered beaches, staging areas for clean-up efforts, and even flyovers.

Last week, a CBS TV crew was threatened with arrest when attempting to film an oil-covered beach. On Monday, Mother Jones published this firsthand account of one reporter’s repeated attempts to gain access to clean-up operations on oil-soaked beaches, and the telling response of local law enforcement. The latest instance of denied press access comes from Belle Chasse, La.-based Southern Seaplane Inc., which was scheduled to take a New Orleans Times-Picayune photographer for a flyover on Tuesday afternoon, and says it was denied permission once BP officials learned that a member of the press would be on board.

“We are not at liberty to fly media, journalists, photographers, or scientists,” the company said in a letter it sent on Tuesday to Sen. David Vitter (R-La.). “We strongly feel that the reason for this massive [temporary flight restriction] is that BP wants to control their exposure to the press.”

The ability to document a disaster, particularly through images, is key to focusing the nation’s attention on it, and the resulting clean-up efforts. Within days of the 1989 Exxon Valdez spill, pictures of dead otters, fish, and birds, as well as oil-covered shorelines, ignited nationwide outrage and led to a backlash against Exxon. Consumers returned some 10,000 of Exxon’s 7 million credit cards. Forty days after the spill, protestors organized a national boycott of Exxon. So far, no national boycott of BP is in the works, despite growing frustration over the company’s inability to cap the leaking well. Obviously, pictures are emerging from this spill, but much of the images are coming from BP and government sources.

To read the rest of the article click here.
Posted by Charlie Mahoney at 9:54 AM No comments:

Yet Another Firmware Update for the Canon 5D Mark II

Canon announces yet another firware update for the the Canon 5D Mark II (Version 2.0.7), which incorporates the following improvements and fixes.

1) Fixes a phenomenon in which the aperture exhibits abnormal movement when shooting movies in manual exposure mode and Aperture Priority AE (Av mode) using some Canon lenses (such as macro lenses).

2) Fixes a phenomenon in which the exposure level shown in the LCD panel differs from what is shown in the viewfinder when shooting still images in manual exposure mode.

3) Fixes a phenomenon in which the Wireless File Transmitter (WFT-E4 or WFT-E4 II) may not automatically power off when used for FTP transfers.

In yesterday's New York Times, Eric Pfanner writes about how a recent study by German newspapers criticizes American Publishers and why. There are some interesting statistics from the piece. One, from 1998-2008, newspaper circulation fell 27 percent in the US vs 19 percent in Germany. Less than half of Americans read newspapers where as more than 70 percent of Germans do. The analysis sheds the blame on a "reckless cuts in editorial and production quality."

You can read the piece here. Oh and it's free;-)
Posted by Charlie Mahoney at 10:41 AM No comments:

Here is an interesting interview with Francesco Zizola. Granted it's in Italian, but at least for the Spanish speakers out there it should be a cake walk.
Posted by Charlie Mahoney at 1:00 PM No comments:

Newsweek: Blood on the Streets 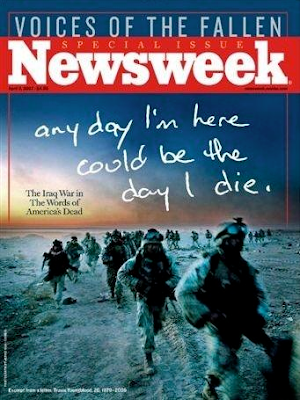 Not that this comes as any surprise to anyone, but the Guardian reporated this morning that The Washington Post has hired Alen & Co, a medium tier investment bank which in and of itself speaks volumes, to find a buyer. Newsweek is bleeding red after suffering a 29.3 million dollar operating loss last year. You can read more from the Guardian article here.
Posted by Charlie Mahoney at 9:40 AM No comments:

Be forewarned, there is some colorful language...

Posted by Charlie Mahoney at 12:51 PM No comments: